After the great news of the Goya Award for the Best Newcomer Actress, Irene Escolar has also been nominated for the Union of Actors Awards in the category of Best Main Actress, thanks to the film that brought her to stardom: Autumn Without Berlin, the feature film debut of Lara Izagirre.

Along with the actress from Madrid Natalia de Molina for 'Techo y Comida' and Inma Cuesta for 'La Novia' will compete for this award.

Autumn Without Berlin is the first film by the director from Amorebieta (Bizkaia) Lara Izagirre. It is produced by Gariza Films and co-produced by ETB (The Basque TV). It was premiered at the San Sebastian Film Festival and Latido Films distributes it all around the world. 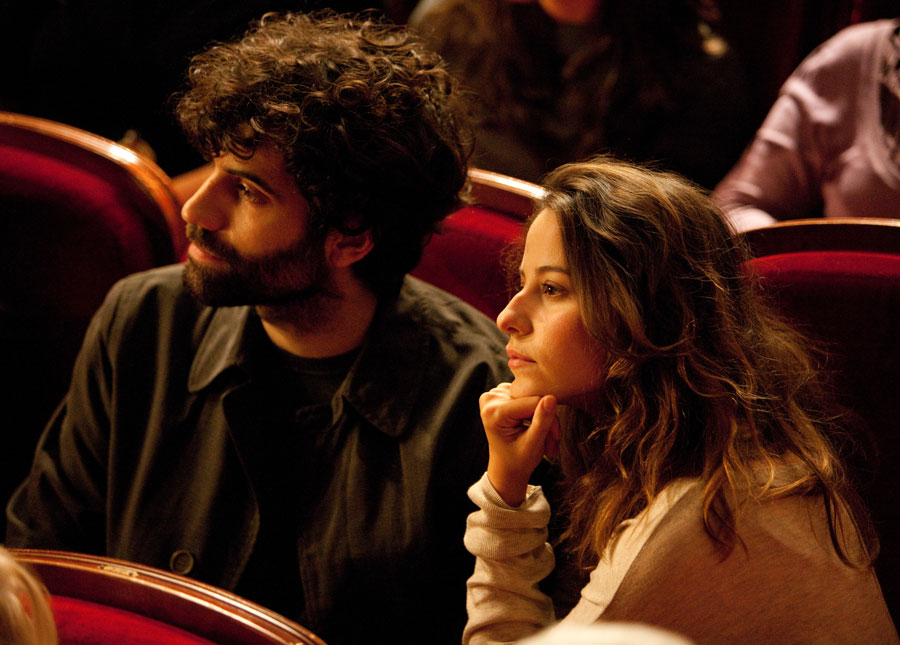