I was living in Madrid when I calmly told a good friend that I didn't know Girls. Three years ago, more or less. How could I be a woman, a filmmaker, a TV series consumer and not know Girls?

From then on, I started watching the series. I was 28 and the main characters of the series where on their early twenties. I quickly saw the first seasons and soon, the girls grew up. They also became 28. Since then, we have walked alongside our path to the thirties.

The path has been complex. In the beginning I could't connect with the characters. I didn't empathize with that group of girls with no troubles. I found it hard to understand Hannah, the main character. Their youth, their freedom and way of being selfish was harmful. I couldn’t stand their nonsense, the New York stupidities.

Nonetheless, I kept on watching the series every week.

The other day I saw the last episode of Girls. Unexpectedly, I felt a deep emptiness. I wasn’t going to watch the girls again and their craziness, their no sense stories, their freshness and their freedom to be selfish would come to an end too.

Then, I connected for the first time with all the girls and with Hannah.

I saw myself, young, crazy and ready to eat the world in the centre of New York, wearing Salomon boots and bell pants. In the days when I would go out and didn't know what's going to happen. Doing silly stupid things, being selfish and worrying about the problems I didn’t have. Free and even though, with freedom hunger. Swallowing every seconds. Swallowing the world itself. Young. Girl. 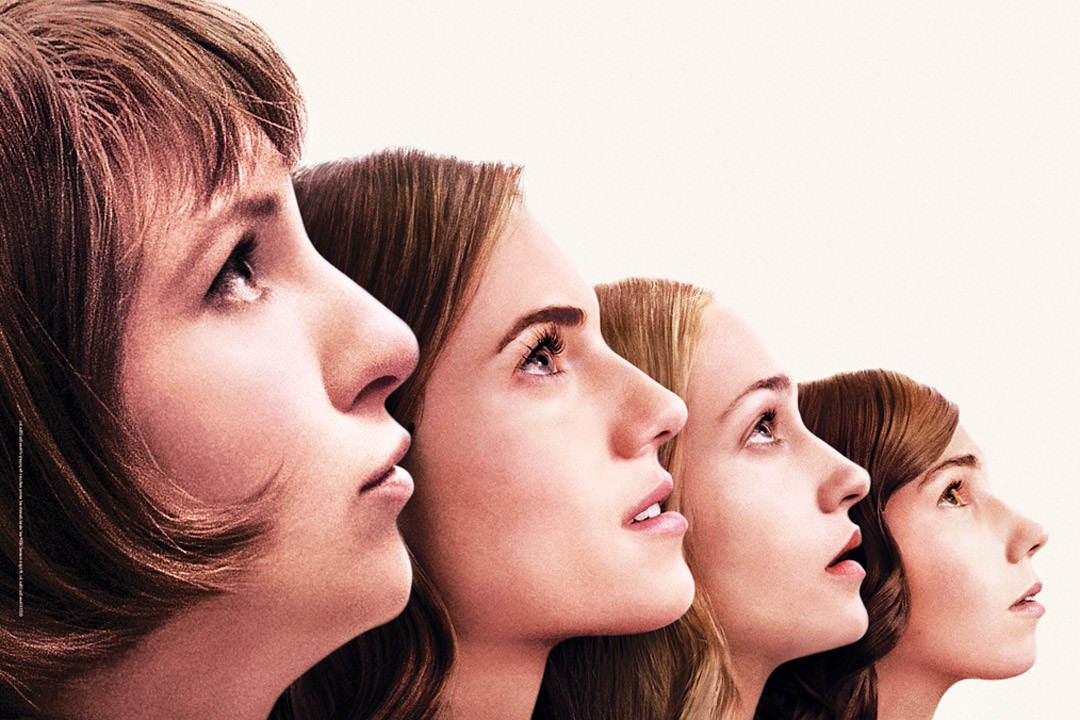