Special Mention to Irene Escolar for Autumn without Berlin

The jury of the San Sebastian International Film Festival, in its 63rd edition, decided to recognize actress Irene Escolar with a special mention for her starring role in Autumn without Berlin, a film written and directed by Lara Izagirre.

After ​the​ world premiere on September 22 at the Gala of Basque Cinema​, the tickets for every screening in the festivalwere sold out. According to Lara Izagirre, ‘the special mention to Irene and the film has been the best gift to say goodbye to the festival, everything has been incredible’​.​

Autumn without Berlin is distributed internationally by Latido Films, and it will be released in theaters on November 13. 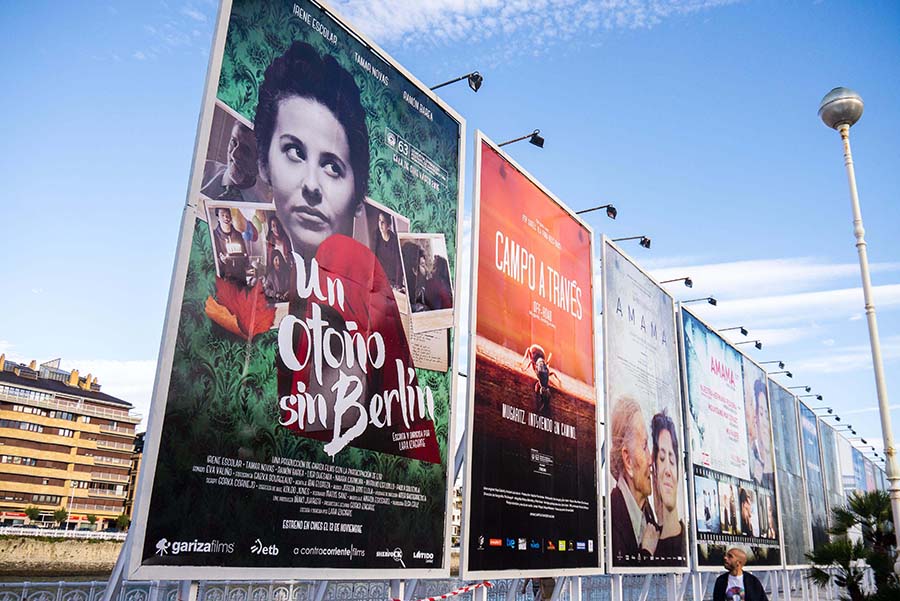